German Family Law in a Nutshell 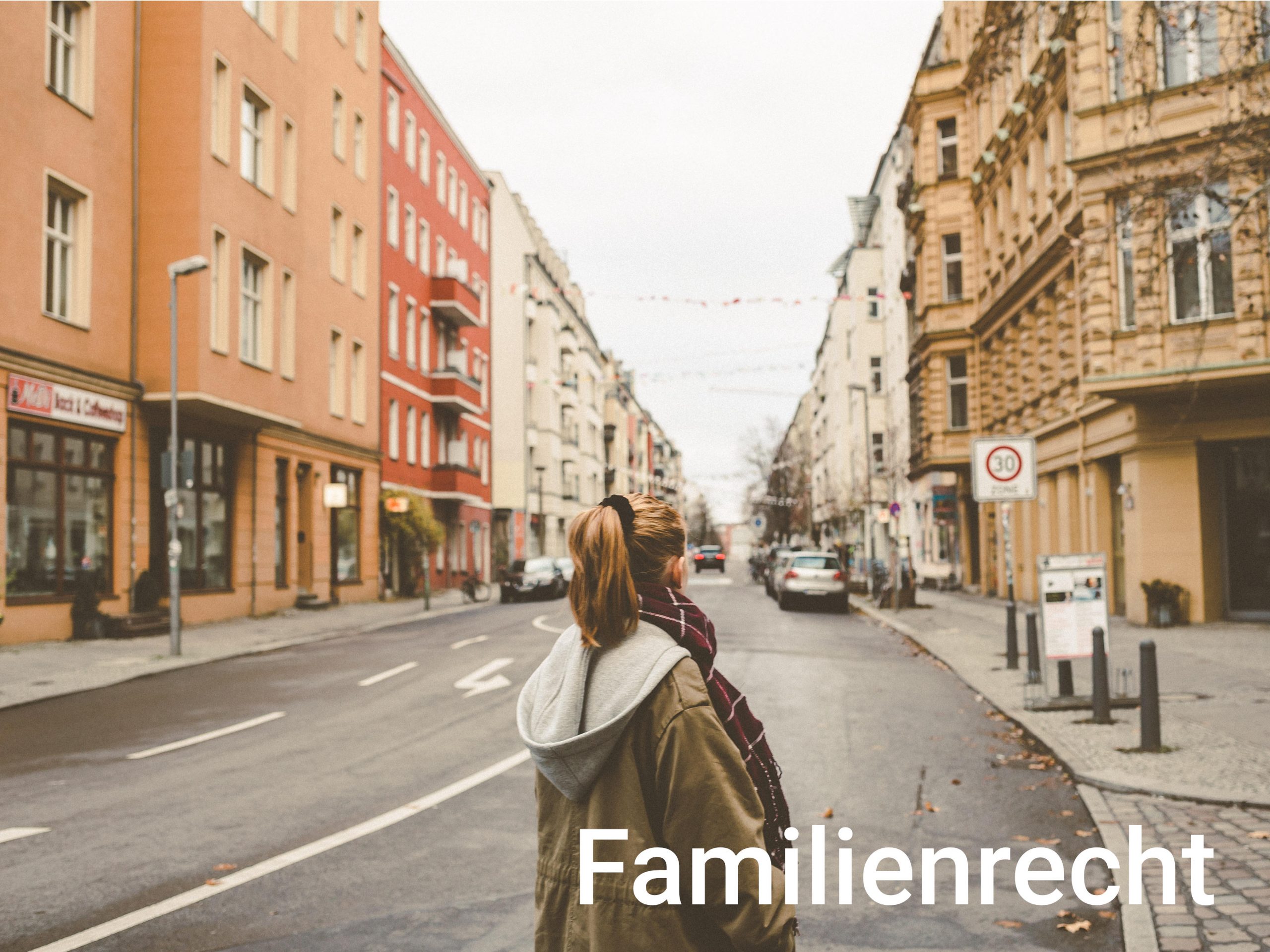 German Family Law in a Nutshell

At some point in life everyone has to do deal with the law. Whether it is obtaining the correct documents for a marriage, the birth certificate for a child, the settlement of an automobile accident, other insurance issues, or the last will and testament (to name a few).

For most of the people it means stress. It is is even more complicated and I guess more stressful if you have to deal not only with domestic law, but with foreign law. On the one hand, you probably don’t speak the language, and, on the other hand, the legal system of a country is always an expression of its cultural understanding. German family law, for example, is based on the so-called civil law system, whereas the US, the UK, Canada, Australia base their understanding of the law on the common law system. As a family attorney practicing in Germany, but having been around and experiencing the understanding of law in other countries – mostly in the US, Canada and the UK – I can appreciate how challenging it must be to suddenly be confronted with a foreign legal system.

I can still remember as a young lawyer trying to familiarize myself with U.S. family law, not easy when you have studied German law for years. Given this challenge, this article is intended to provide an introduction to German family law particularly the universal problems of parental care/custody/responsibility, divorce and property settlement in all its facets. Let’s take a closer look at these three major sub-matters of family law .

There are some unique elements regarding German family law. For instance, the German law has an interesting approach regarding the participation of (minor) children in custody/visitation proceedings. Unlike in other countries, the hearing of children plays a central role in the proceedings. In general, the court – the judges – must hear a child if it is older than three years. Now, many of you would say three years is a little young to express an autonomous will. But that’s the case law. A child is also – like in the US – represented by a guardian called „Verfahrensbeistand“.

A guardian is basically the child’s attorney representing the child in the proceeding. As you might guess, this approach tempts parents to behave in a particular way, namely intensively influencing (some would call it manipulating) their children before a hearing. Not that this does not happen elsewhere, but the central role of the „voice of the child“, increases the temptation. A custody proceedings starts with a written application and normally end with a hearing.

In contrast to other countries, a hearing normally lasts 1 – 4 hours depending on the specific circumstances. Evidentiary hearings that last for hours are among the absolute exceptions, and hearings that last for days are de facto non-existent. So, coming from a law system like the US or Canada where hearings, cross-examinations etc. could last days if not weeks, you’d probably find the way a German hearing is held a relief. The courts have a slightly different role than in the common law system as they have to investigate child matters themselves. It is the court which collects evidence via child welfare services, an appointed guardian or an expert. The motion comes from one of the parties, in most cases, one the parents, but the next steps are normally determined by the court, including collecting evidence. That doesn’t mean that the parties of proceeding are exempt from presenting own evidence; it just means that the Court has extensive power in order to assess the children’s best interests.

Child custody cases shall be expedited and a hearing of the parties involved shall normally be held within four weeks of the filing of the petition. If married, both parents have joint custody. If not, the mother has sole custody – the father can apply for joint custody via a simplified process.

Another topic is the so called „Wechselmodell“ as a trending parenting schedule – each parent has 50% of the parenting time – but that is reserved for another article (coming soon!).

Divorce is a very formalized process. In principle, only the divorce itself and the pension equalization, i.e. the adjustment of pension benefits acquired during the course of the marriage, have to be settled as part of the divorce. All other ancillary matters have to be filed separately to be part of the divorce proceeding. The single requirement for a divorce is a separation of the spouses for more than a year (the famous „Trennungsjahr“). Of course a divorce, if ancillary matters as the the equalization of accrued gains are filed, can be a very lengthy, time- and cost-intensive matter. Divorce can be simpler (but also more complicated – if they have for example entered into such agreement in another country or if they have chosen foreign law to be applicable!) if the spouses have entered into a prenuptial/postnuptial agreement. However, I cover this in a separate article.

The default regime for dividing matrimonial property is the „Zugewinnausgleich“ (equalization of accrued gains). In theory this framework is quite simple. One compares the assets (of the spouses) at the time of marriage with those at the time of service of the divorce petition. The spouse who gained more during the marriage must compensate the other for half of the difference. The parties can – in a pre-nup or post-nup modify the property regime choose the regime of separate property (Gütertrennung) or they can modify the default regime by excluding certain assets (among other ways of modification). There is a lot more to say (or to write). Please check our website for more content.

And of course, we are happy to develop the strategy for your case.

Just give us a call or write us an e-mail at kanzlei@sawal.berlin